What does Musk's Twitter takeover mean for the future of the platform, and for advertisers? 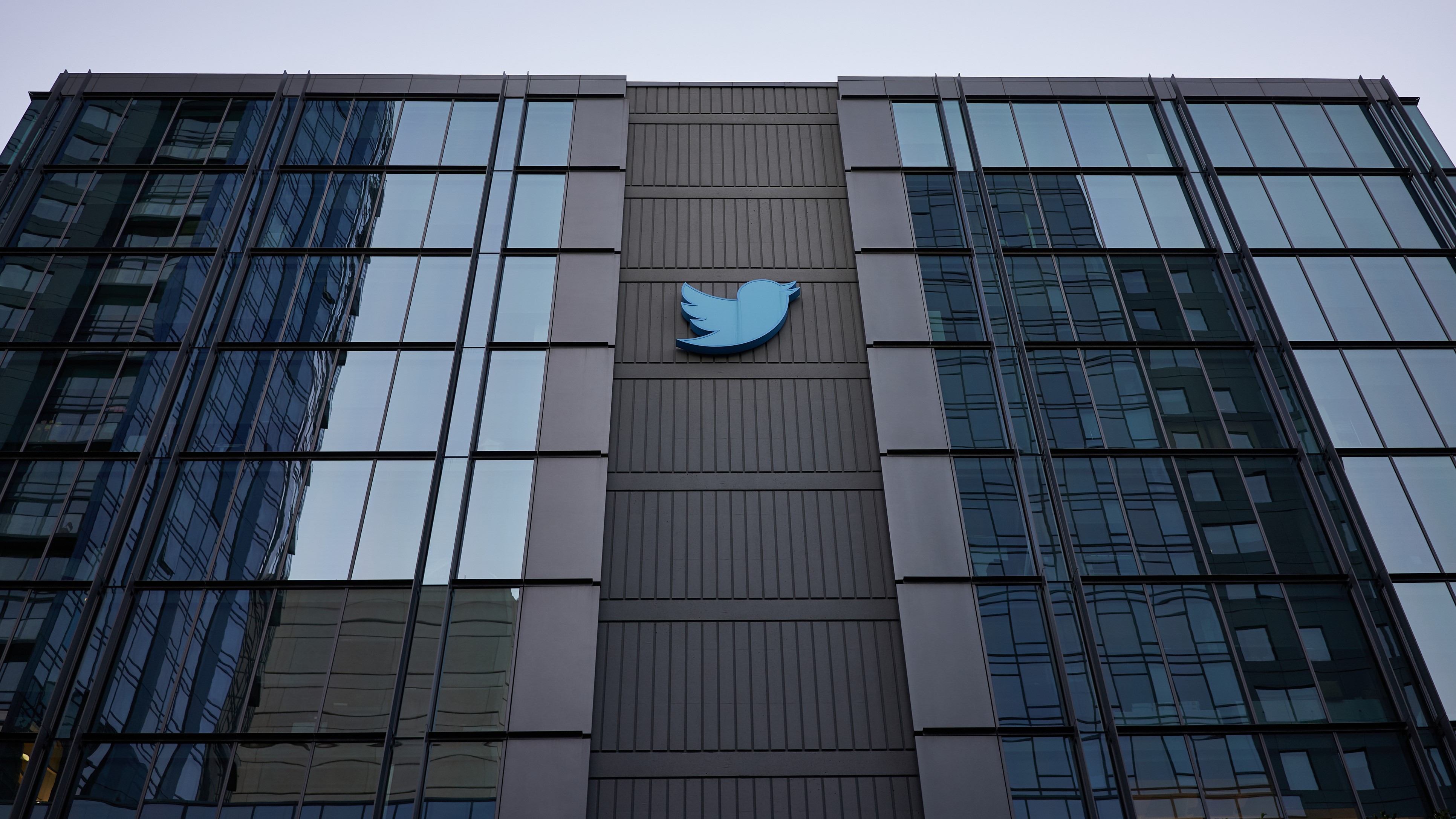 The Twitter-Musk Saga, subsequently being called one of the biggest tech deals in history, has been and will continue to be a hot topic for some time to come. Debates on the impact of this buyout are loud, but what does it all mean for advertisers and the future of media?

Elon Musk effectively broke the internet when he acquired Twitter for the modest sum of $44 billion dollars. Since this monumental announcement, concerns have been voiced across the globe about Musk’s views surrounding free speech, with people desperately trying to predict how this will impact the platform now and in the future.

"Free speech is the bedrock of a functioning democracy, and Twitter is the digital town square where matters vital to the future of humanity are debated.” – Elon Musk

Musk has further elaborated on this statement, expressing his desire for Twitter to become more inclusive. As a result of this, there has been speculation that Musk may move towards a platform in which users are free to say whatever they want. This would quickly change the current regulations surrounding content that is monitored and removed if deemed a threat to users’ safety.

Is more free speech on Twitter the least of our worries?

Despite the woes of this deal echoed on all corners of the internet, some say that the shift will not have a significant impact on society, as users can still move to another platform. And while this may ring true from a user-to-user perspective, what about for advertisers?

Musk has suggested, in a string of tweets which have since been deleted, that his vision for Twitter not only includes removing content moderation, but also removing advertising all together – cue the audible gasp that must have been heard by advertisers globally. This is of inevitable concern for advertisers who are already heavily investing in this platform. However, there will soon become a larger concern surrounding the safety and suitability of the platform for many advertisers. Creating a free-for-all approach to content could lead to a brand safety minefield, making advertising on Twitter far less appealing.

Is history repeating itself?

We have seen similar situations before, particularly in June 2020, when brands joined a Facebook boycott that had aimed to change Facebook’s handling of hate speech and misinformation. The boycott turned out to be short-lived and led to only minor changes made by Zuckerberg, such as hiring civil rights leaders to help alleviate the issues. The same concerns regarding hate-speech and misinformation remain today, with little impact made on Facebook’s bottom line. Despite the full steam ahead approach to these boycotts, due to the fragility of the market at the time, many businesses could not afford to continue boycotting Facebook.

A move towards diversifying media

Looking ahead, brands will likely start to evaluate strategic ways to gain power back, as boycotts have proven unsuccessful in the past. After all, advertisers have a continued reliance on a handful of platforms, but they’ll need to continue diversifying where they spend their money.

Assembly’s clients have begun the shift in considering their options when it comes to diversifying media partners. Not only are they moving some budget away from the Metas, Twitters and Googles of the world, but they are also thinking about how they can support more diverse media owners. Assembly looks to encourage the use of partners who are contributing to the greater good. This will in turn allow advertisers to be more innovative and impactful with their partnerships.

With the cost of media inflating and cookies crumbling, brands and their agency partners need to be more strategic in how they approach ad spend. Being seen in a saturated market with more competitors than ever sometimes means going against the grain.

Might Musk’s acquisition of Twitter and the continued reliance on a few core platforms be the catalyst for considering more options for diversifying media spend? Advertisers would be smart to answer that question with an enthusiastic “yes!”.