A reflections piece on attending COP26, with a focus on media agencies’ role in climate impact. 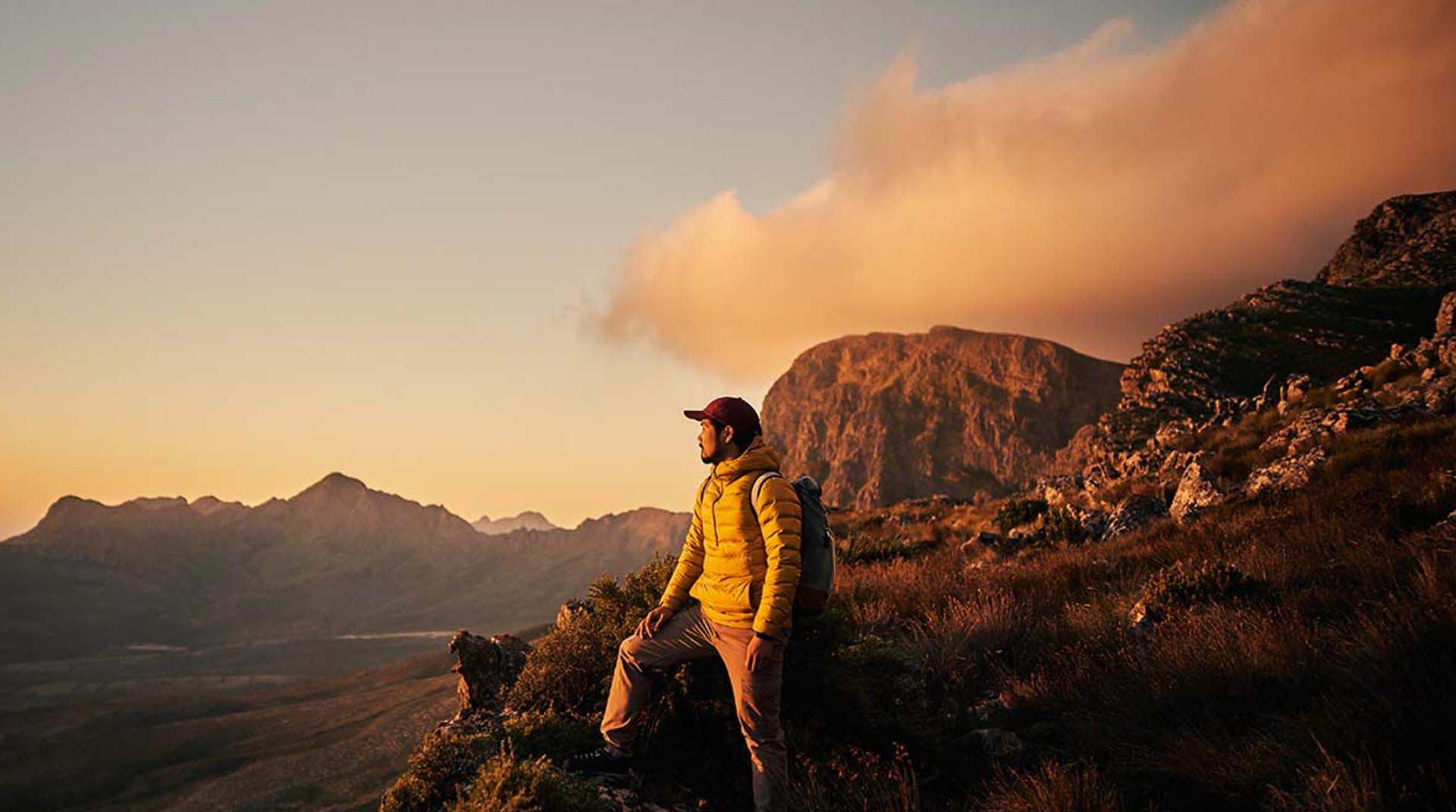 This COP26 reflections piece was written by Lucas Ruzowitzky, an Account Manager out of our European business.

This year, the UK hosted the UNFCCC climate change conference of the parties (COP26) in Glasgow, and it was a particularly important event. It marked the 5-year anniversary of the Paris Agreement, where the world agreed to keep global temperature rise to 1.5 degrees Celsius compared to pre-industrial levels. The Paris Agreement was a historical achievement, and this year, countries gathered to reaffirm their commitments and make further progress in negotiating a fair and equitable global transition away from fossil fuels.

We attended the conference this year, and the two weeks were an intense experience of observing negotiations and attending country and third-party events, which explored a wide range of solutions to mitigating the impacts of climate change. These events and talks included discussions on the ongoing advancements in renewable energy production, the expansion of nature-based solutions, and of course, the scaling and wider adoption of carbon offsetting credits – which, if created equitably and produced from projects that work to keep forests intact and support the communities that live around them justly, have the potential to do a large amount of good.

So, what did the COP26 mean for digital marketing agencies like our own?

Action Now, A Must

One of the key outcomes of the conference was the renewed focus on the need to act now while longer term production and supply chains are transitioned away from carbon. Opponents to immediate action (like carbon offsetting) will often argue that it is merely a way for corporations to carry on with business as usual while not addressing longer term actions that continue to release high amounts of carbon into the atmosphere. In other words, a form of greenwashing.

This couldn’t be further from the truth. Taking immediate short-term action allows businesses to mitigate their impacts now and put their money where their mouth is, while working toward net-zero solutions 10 years down the line. A failure to act in the immediate short-term simply allows companies to make empty pledges that are often not kept in the future.

So, for digital marketing agencies such as our own, this offers us a real opportunity to mitigate our own emissions today. Our direct emissions mainly come from the supply of energy we consume and travel. We have a real opportunity today to transition to a renewable energy supplier and leverage carbon offsets to become carbon neutral.

We could even go one step further and follow in Google's footsteps to eliminate our entire carbon legacy and buy offsets to negate our historical emissions. That would mean that we’d join an exclusive club of forward-thinking global companies who have done the same.

We can also revise our own operating policies to embed offsetting as part of standard business practice, which with ongoing advancements in carbon accounting, will also allow us to lower our taxable income as a business – so a win for the plant and for the books.

While some people have viewed the outcome of the conference this year as a failure, we must remember that so much progress has been made, and this must be celebrated. For example, the conference established a global pledge to eradicate deforestation by 2030 and agreed on a global pledge to phase out methane emissions (one of the strongest greenhouse gases for trapping heat). The new commitments announced at the conference this year also reduce projected global temperature rises from 6 degrees Celsius to an estimated 2.4 by the end of the century. COP26 further established a new process for meeting annually to reaffirm commitments rather than every five years, which should be further cause for celebration. We have a real opportunity to join this growing movement as a business and do some good along the way.

So, what are we waiting for?