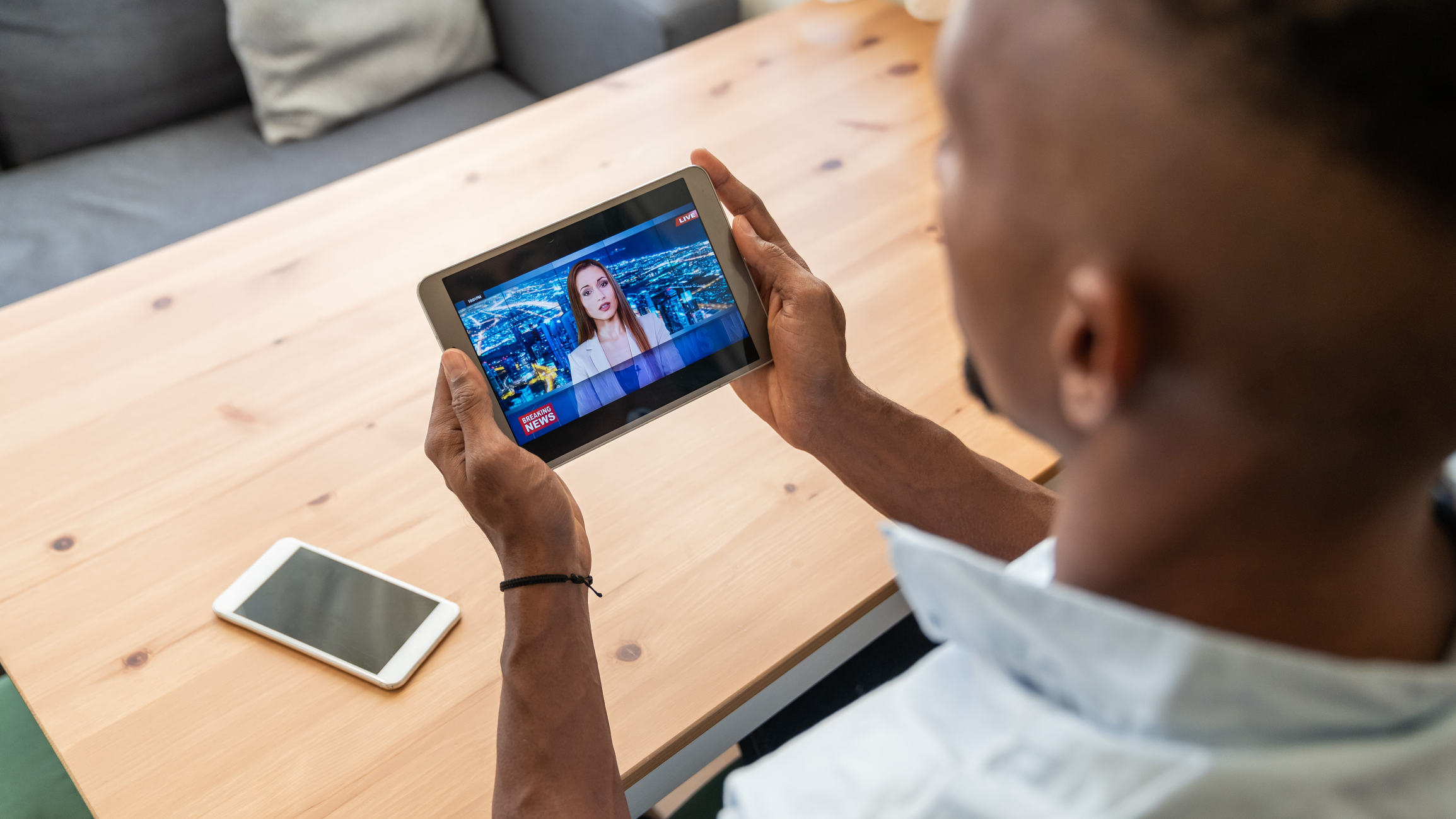 We’re here again, another political cycle. Is anyone else getting déjá vu?

If you’re a consumer, you might be feeling the urge to turn off your news updates and go into a political hibernation until it’s all over. But marketers get no such liberty. Why? Advertising spend is at an all-time high in the political sphere, political messaging is rampant, and your media dollars, and even, strategy are going to be impacted…we can guarantee it. Don’t believe us? The numbers speak for themselves...

Assembly’s in-house political strategy team is currently projecting a total cycle spend of $9 billion. And up to $3.3 billion of that will be spent in just a 5-week timespan. Yep, you read that right.

Luckily for our clients (and anyone looking for expertise at the intersection of media, data, and politics), Assembly has a secret weapon: our political team and our proprietary Political Insights Dashboard, which tracks the who, what, when, where, & why of political advertising at the speed of politics itself.

We sat down with one of our lead political strategists, Tyler Goldberg, to get an inside view of exactly what to expect this election season, plus some critical Rules of the Game in the political advertising landscape.

Let’s set the stage for our political team, in case you’re wondering how we got here. Three years ago, Assembly placed the largest single media buy in history during the Mike Bloomberg for President Campaign. After dipping our toes – or rather – diving feet first into the political arena, we now pride ourselves on being a full-service political media agency, thanks to our in-house team of experts.

Now, let’s dig in some more…

Q: Political ad spending is pretty unprecedented, in the sense that, in such a short time span, there are more dollars in the market than perhaps ever. This happens with virtually no other verticals. Can you talk about what this means for the overall advertising landscape?

A: We’re projecting that close to $3.3 billion in political ad spending will occur between October 1, 2022, and November 8, 2022. To put this in perspective, if we combined the total media spend of any advertiser outside of political within that same 5-week timeframe, the numbers likely wouldn’t even come close. Given this, our job is to prepare advertisers for limited inventory, rising costs in certain markets, and setting them up to be nimbler and ready to respond to the changing landscape.

The fact that we’re already outpacing the most recent presidential election this season is astounding. From here, it’s estimated that spending will only continue to rise cycle over cycle.

Another Rule of the Game you might not be aware of when it comes to ad inventory? TV advertisers, listen up: Within a 45-day window for a primary election and 60-day window for a general election, candidates must be offered the lowest unit rate (LUR). On the flip side, issues-based advertisers often pay premiums upwards of 50-200% higher than an average advertiser will during an election cycle, meaning, you may be facing inventory shortages.

Q: What are some hot markets we should be watching this season, and why?

Georgia, Phoenix, Milwaukee, Las Vegas, Los Angeles, and Boston are the hottest markets on the list.

A: You may be raising an eyebrow at LA, but our team has the ability to dive deep into the data, and we’ve determined that California has a number of very well-funded ballot initiatives that will boast tens of millions of dollars a week as we get to the final stretch of the season. Not to mention, Los Angeles also has a mayor’s race, along with five competitive congressional races within the market that will be receiving a ton of ad spend.

Our political practice at Assembly has something that no other partner has. In addition to the scale and niche expertise in the political space, our talent + technology approach ensures we can dig into the data and surface nuances that can deliver game-changing strategic advice for both political and commercial advertisers.

Q: We know all this political messaging out in the world is impacting consumer sentiment and behavior, but how do you help advertisers really get a grasp on that? What should advertisers in other verticals be paying attention to, when it comes to potential shifts in their strategy?

Our first goal is to help our clients be aware of the areas where rates will be rising or where there may be low inventory geographically. Our second goal pertains to strategy. Our team analyzes issues that are put before voters, so we can help both our political and commercial clients understand how messaging is being received and what matters most to consumers – in real time – so they can pivot strategically when needed, ensuring their advertising breaks through in an appropriate and relevant way.

Based on trends that we’re seeing in the market like high gas prices, for example, we’re able to work with clients in creative ways to tailor their media strategy and break through the noise.

Q: It’s been said that every brand is political today – you simply cannot be an a-political brand. What do you make of this statement?

A: Trying to be a-political and trying to avoid taking a stance can be seen as...taking a stance. Companies and advertisers are being encouraged to take a stance from two sides; customers and employees. There is, of course, risk that follows taking a political stance, like we saw from Disney’s situation in Florida, but at the end of the day, it’s important. It’s becoming more and more a part of their being as a company.

Don’t get caught with your head in the sand this political season. Sign up for the Assembly Dispatch[er] to get a regular pulse on the political media environment, plus strategic insight from our team.