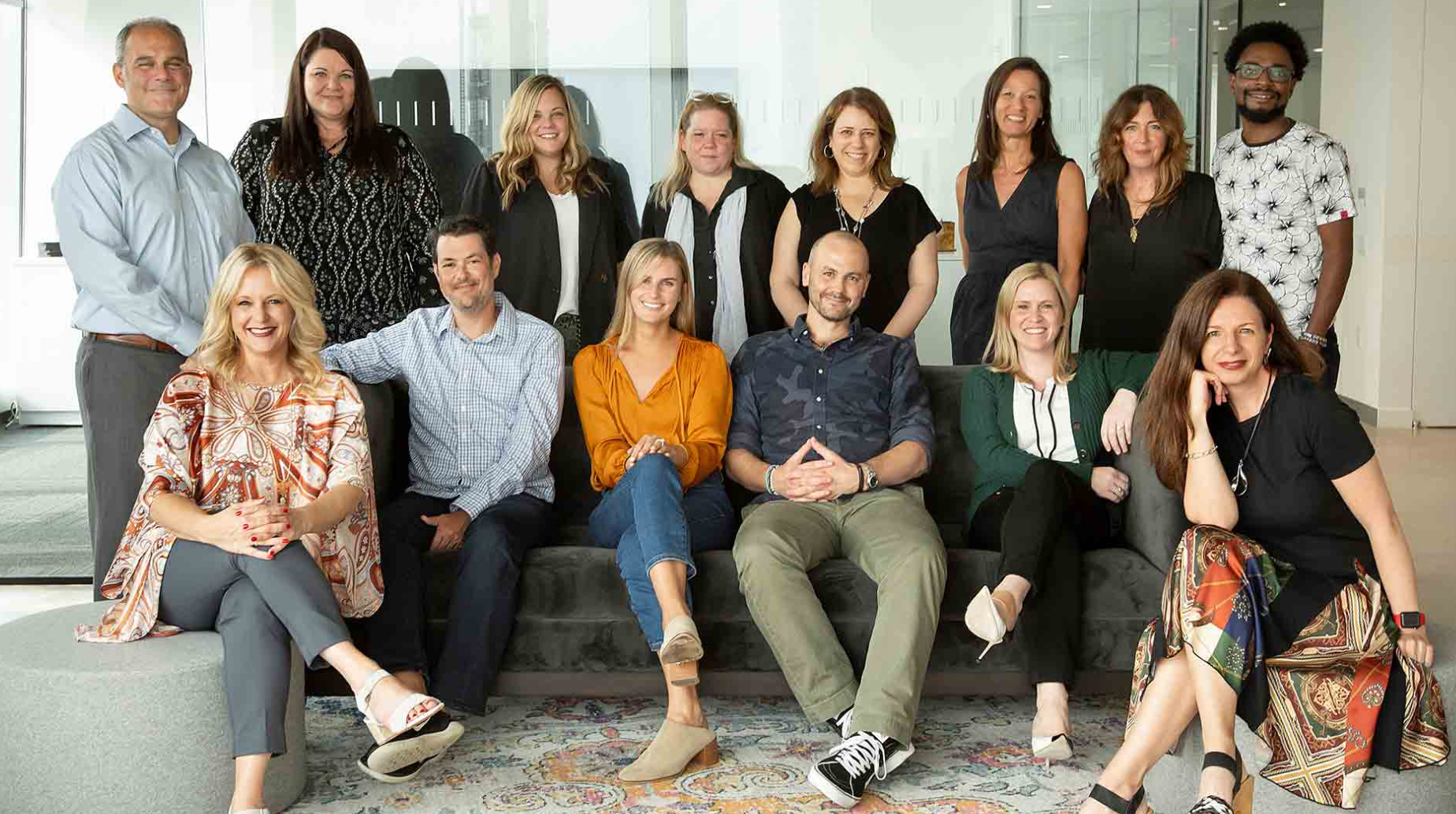 The combination brings together 1,500 global employees and complementary skill sets.

The Stagwell Group said on Wednesday that it will merge media agencies Assembly and ForwardPMX under the Assembly brand globally.

The combined agency, which brings together digital and traditional media buying capabilities, will employ 1,500 people across 20 countries and 30 offices and work with clients including Nike, Adobe, Ralph Lauren, Con Edison and Red Robin. Assembly will sit within the Stagwell Media Network, which spans 7 agencies managing $5 billion in media.

The new agency will be led by James Townsend, currently global CEO of ForwardPMX and global CEO of the Stagwell Media Network, and by Valerie Davis as president in North America. ForwardPMX is known for performance marketing, data and analytics and has practices in CRM, consulting and technology.

“What we see across the organization is two companies enjoying growth, doing different things across the media ecosystem, but seeing the same request form clients [for] one omnichannel organization serving media,” Townsend said.

In addition to meeting a client demand for integration, bringing together the organizations offers growth opportunities for employees by introducing them to new skill sets.

The complementary nature of both agencies also allows Assembly to deliver on brands’ desire for integrated branding and performance, Davis said. “That differentiates us in the marketplace,” she said.

Despite being the legacy planning and buying brand, the leadership team decided to stick with the Assembly brand because of what it stands for, Townsend said.

“It’s a reflection of what we're doing here: we're an assembly of data, talent and technology,” he said. “Those are the ingredients for a modern media agency. We like what the brand implies and we think it's a good brief for people and for clients.”

He added, however, that “it's an Assembly story, but it's very much a Forward proposition” in terms of servicing clients’ digital transformation and data-driven media needs across channels. Davis described it as an opportunity to “reinvigorate the Assembly brand.”

Assembly and ForwardPMX have pitched and worked on clients together in the past. The combined agency will be structured on a single P&L and operate around client teams, creating more opportunities for communication and collaboration and less incentive to squabble over budgets across regions.

The new Assembly has big growth plans globally, with an ambition to compete with media powerhouses in the industry such as GroupM, Publicis Media, Omnicom Media Group and IPG Mediabrands. Both agencies are currently growing and have a “significantly majority digital” portfolio across the combined agency, Townsend said.

Assembly will also aim to grow its headcount and scale across new regions with the help of Stagwell’s global affiliate program. The agency will look at M&A where it needs to acquire new capabilities but will also build homegrown tech in areas such as commerce.

“We want to compete at the top table and provide an alternative to the status quo,” Townsend said. “We're not catching up; we're reflecting where the market is.”