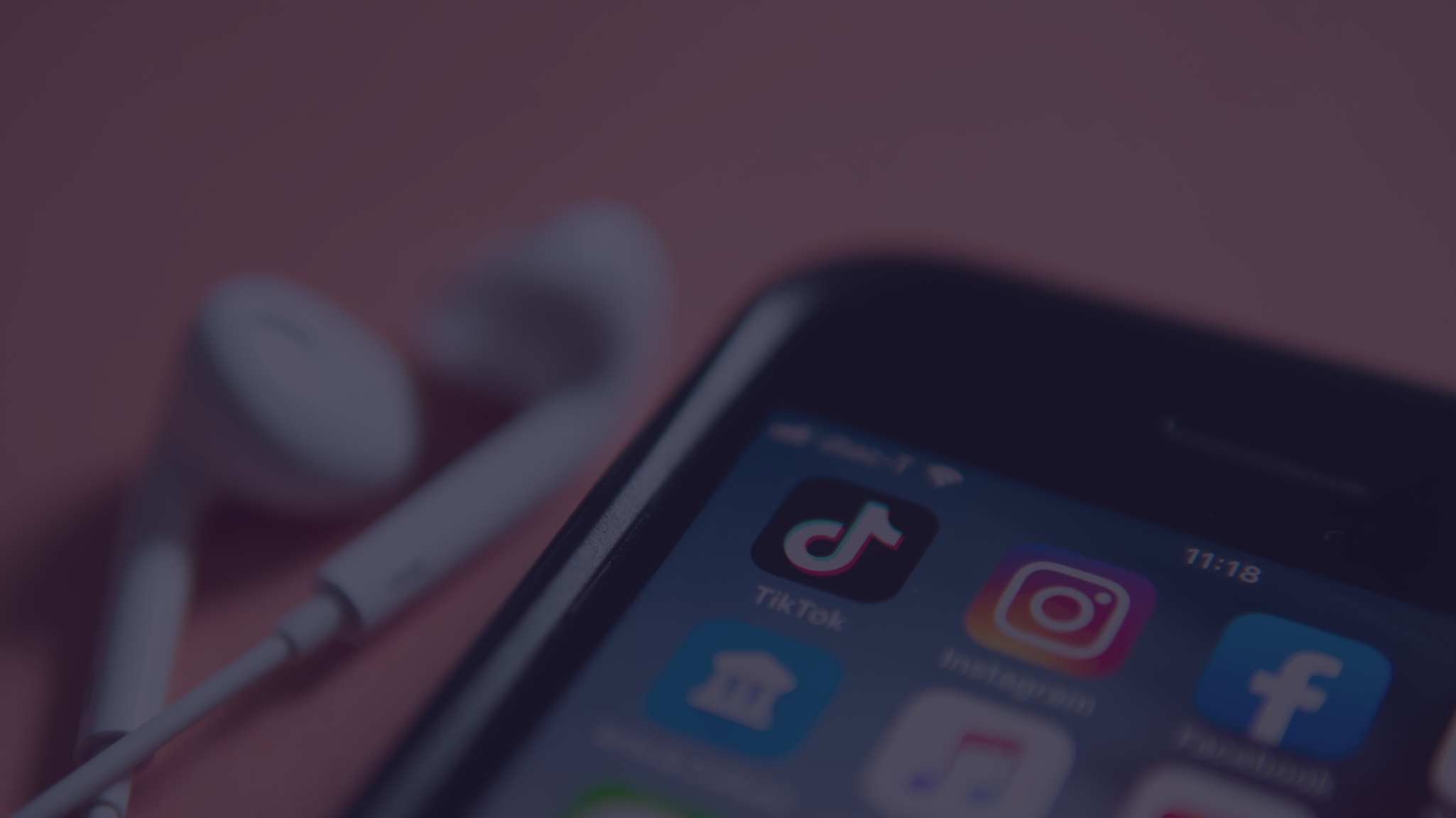 This article originally appeared in Insider.

TikTok is dominating short-form social video with its 1 billion monthly active users while snatching dollars from Facebook and other platforms, and it's only going to keep growing.

TikTok's ad revenue is set to triple to $11.64 billion this year over 2021, surpassing Twitter and Snapchat's combined revenues, according to researcher Insider Intelligence.

Brands are pouring money into the platform as TikTok has taken steps to improve their comfort level through partnerships with vendors like DoubleVerify, Shopify, and OpenSlate.

Yet the platform is still new when it comes to things advertisers want, like targeting and measurement, and not all are ready to take advantage of its viral nature.

Helping fuel the ad spending and navigate these issues are the ad agency executives who are constantly talking with TikTok to learn about new products, test campaigns to drive sales and awareness, and guide clients on how to use the platform.

Insider identified 14 of the point people at agencies driving these conversations and spending, listed in alphabetical order. Read on to learn what they like about TikTok, what they're spending there, and what TikTok can do to get more of their clients' dollars.

Stagwell's Assembly handles media investment for clients like Lenovo and Azadea Group, which operates franchises for retailers like Gap, Urban Outfitters, and Zara. Box oversees client spending on TikTok, where several clients have doubled their spend on the platform this year, and has helped them ride the app's popularity.

Assembly ran a big paid campaign to promote a beauty product launch that performed so well, it was able to end the campaign early. "We were able to ride it out organically because sales were through the roof," Box said. "It's been a long time since I've seen another platform get as much interest since Facebook came along."

Box is seeing TikTok appeal to people beyond Gen Z, opening the door to lots of advertisers. People 35 and up are using TikTok to learn about investing and cryptocurrencies, for example — attracting clients in industries like finance that would have steered clear a year ago.

And counter to the perception that TikTok users are averse to ads, she said as long as brands take a fun and native approach rather than being overly promotional, they can actually do big ad buys that users will respond positively to.

Read the rest in Insider.