Assembly is A-List 2022 Purpose-Led Agency of the Year 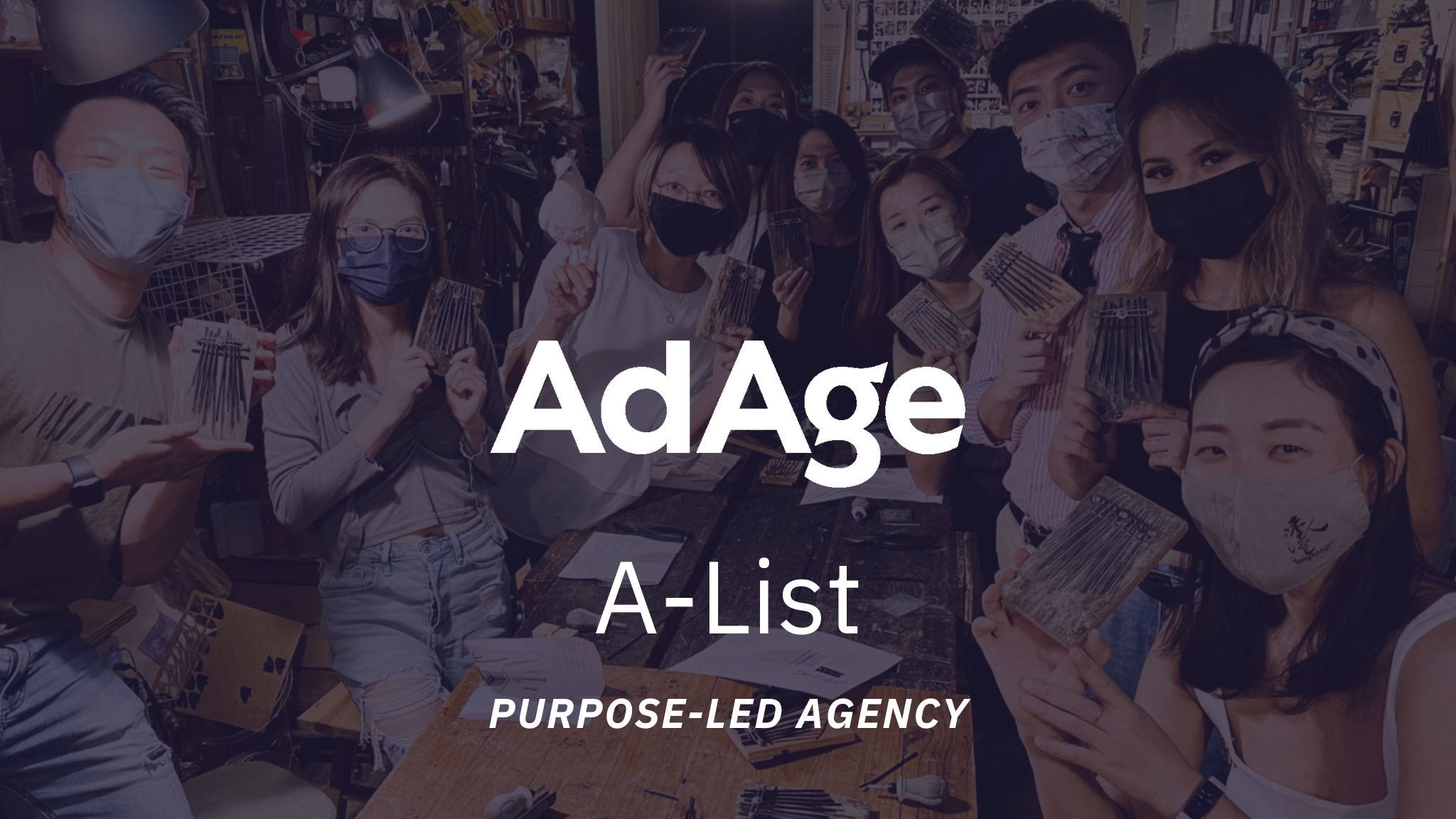 “Purpose” has become one of marketing’s shopworn and often misapplied terms, and is most often associated with creative agencies. But it is a media agency, Stagwell's Assembly, giving purpose a new—and measurable—meaning across its media work globally.

Assembly, formed last year from the combination of Media Assembly and ForwardPMX, has more than 1,600 employees in 20 countries, sees its core proposition as helping brands “find the change that fuels growth.”

That includes having an Impact unit that focuses on providing support for socially minded entrepreneurs and startups, led by a dedicated global head, Hanna Kubbutat-Byrne. Assembly has been logging all the “moves” it makes working with these companies toward its Impact goals, numbering 1,200 in 2021 with plans to double that in 2022. The Impact unit is now part of Assembly’s broader purpose group, which focuses on initiatives such as fostering sustainable media practices for the agency and its clients.

“I think one of the defining elements of what we're doing with our purpose agenda is to try and bake it into the core of the business,” said Global CEO James Townsend.

Purpose is one of Assembly’s “3P” strategic pillars, alongside product and partners, Townsend said. “We believe it's a competitive advantage, because it attracts an unfair share of the best people out in the market.”

“People are no longer coming to work just to do one thing,” said Andrea Bredau, Assembly global chief people officer. “The business has to give people avenues where they can contribute and grow, and we recognize having the purpose pillar is a way to do that.”

Bringing purpose-led thinking to clients is a competitive advantage too, Townsend said, because “consumers increasingly are looking behind the label." That means marketers are “making sure that they have integrity in everything they do,” he said.

For Assembly, that means focusing on diversity, equity and inclusion, with 17% growth in Asian employees, 35% growth in Black employees and 24% growth in Hispanic employees in Assembly North America over the past year, and a 62%-to-38% female-to-male employee ratio.

Of course, the agency isn’t just out to do good. It’s also growing, though the agency declined to provide revenue numbers. Wins in 2022 included media agency of record assignments for Atlantic Broadband (the eighth-largest U.S. cable and internet provider) and ConEdison, both alongside Stagwell siblings. Assembly also expanded (paid) non-profit client engagements, moving from offline media to full-service digital for CARE.

The agency has begun the process of applying to become a B Corp—an arduous undertaking according to people at companies who’ve been through it—in which non-profit B Labs certifies that a company truly gives people and the planet an equal footing with profit. Assembly aims to complete the process by March 2023.

“It spans governance, environmental, customers, workers and community,” said Kubbutat-Byrne, who is shepherding the application. Complicating things is that Assembly is integrating with ForwardPMX, which also needs to be part of a process that includes three global hubs and North America. “Yes it’s painful, but it’s fantastic,” she said.

In applying its purpose internally, Assembly instituted new people policies including dedicated days off for mental health, a “work from anywhere” policy and six months of fully paid leave for primary caregivers plus one and a half months for secondary caregivers.

Assembly aims to “leave the world better” by applying sustainability criteria to media planning, buying and activation for clients. Most prominently, that meant work on Nike’s Move to Zero campaign, which Assembly bills as an industry first, that involves selecting partners that put media investment directly into driving environmental change. Assembly worked with WPP’s Mindshare to design the initiative, which ran across the U.K., Germany, France, Italy, Spain, South Africa, Russia and Turkey.

Assembly also produced substantial impact for Vitalant early last year in its mission—directed by the U.S. government—to increase the supply of COVID convalescent plasma (CCP). In 10 days, Assembly built a multimillion-dollar cross-channel media strategy and targeting approach for the previously little-known brand that over the following 10 weeks increased plasma donations by 87%.