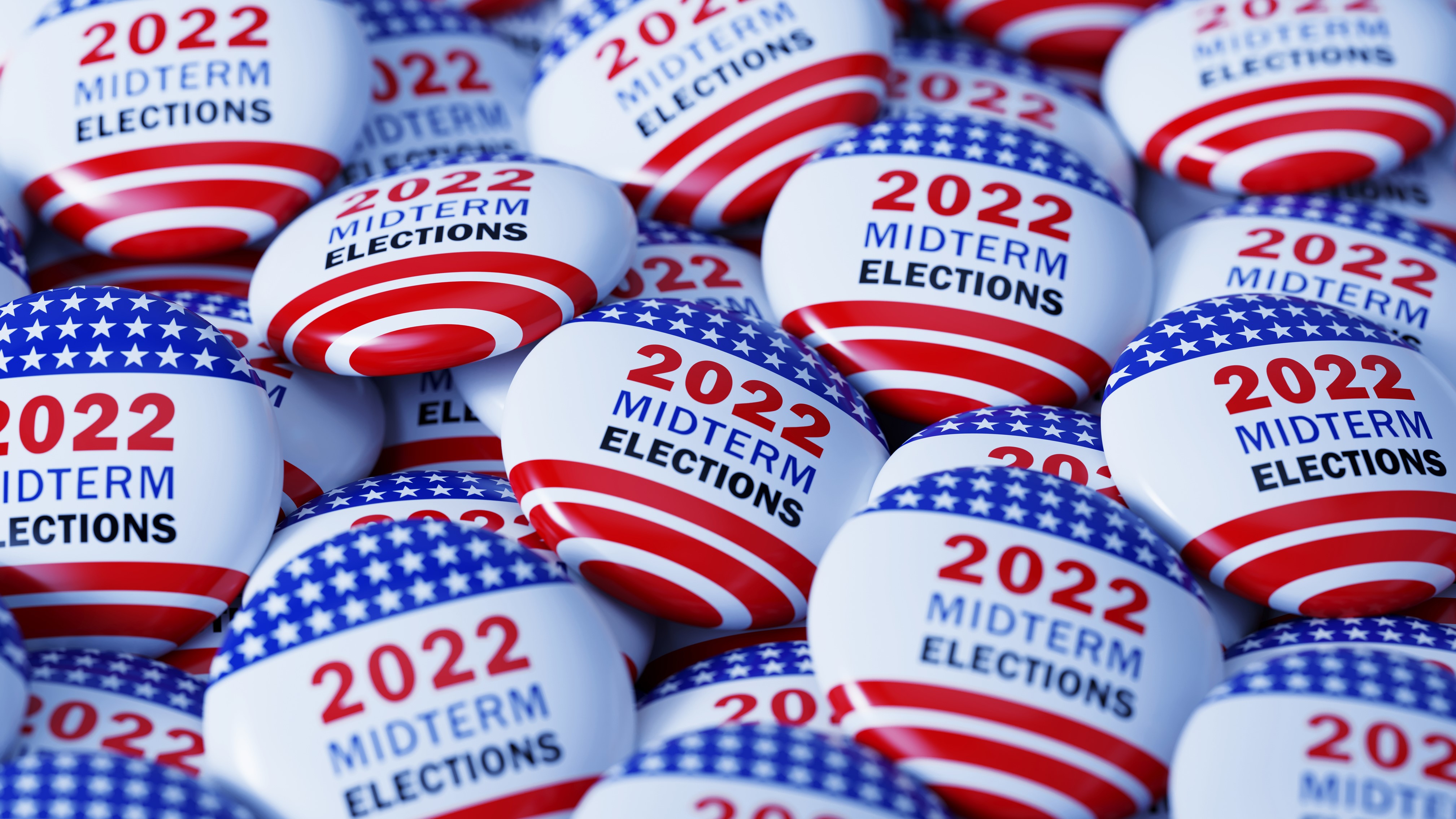 Global omnichannel media and specialist political agency, Assembly, powered the successful, data-driven media strategies that led to several successful victories for its candidates and issues group clients this election cycle. In its support of nearly 60 candidates and 25 issue groups across all levels of government, Assembly has become an undeniable force in the political media ecosystem, bringing not only comprehensive political knowledge, but also unmatched commercial expertise, which has driven critical insight for clients.

After supporting campaigns that led to key wins including Governor-elect Wes Moore of Maryland, Senator Mark Kelly of Arizona, Governor Laura Kelly of Kansas, and Governor Ned Lamont of Connecticut, the agency can successfully credit its team of experts and the political industry's first competitive insights dashboard. Built in-house, the dashboard quickly became integral to servicing Assembly’s political and non-political clients. With the ability to track total linear and digital political media spending that neared $9.5B in all 210 DMAs, the technology has proven to be a major asset in helping clients understand the impact of their media in different markets, as well as make strategic pivots to break through crowded market noise.

“Assembly is incredibly proud to have supported so many dynamic candidates and campaigns this season, all of which were aimed at progressive change to improve society,” said Assembly’s Director of Political Strategy, Tyler Goldberg. “We’re invested in bringing our clients even stronger strategy and insight – and with the launch of our Political Insights Dashboard this year, we were able to provide even deeper analysis and recommendations.”

In addition to big-name candidate wins, Assembly supported numerous issue groups, one being Climate Power. By placing $40M to help advance the Inflation Reduction Act – the largest investment ever in green energy – Assembly was able to help defy nationwide headwinds and support an impactful initiative that aligns with the agency’s purpose-driven work.

Assembly also credits its successful season to the support and access that being a part of Stagwell provides – partnering with leading political media firm, SKDK, on several candidates and issues groups engagements, and research firm, NRG, on breakthrough consumer insights to help inform strategy for both political and nonpolitical clients during the election cycle.