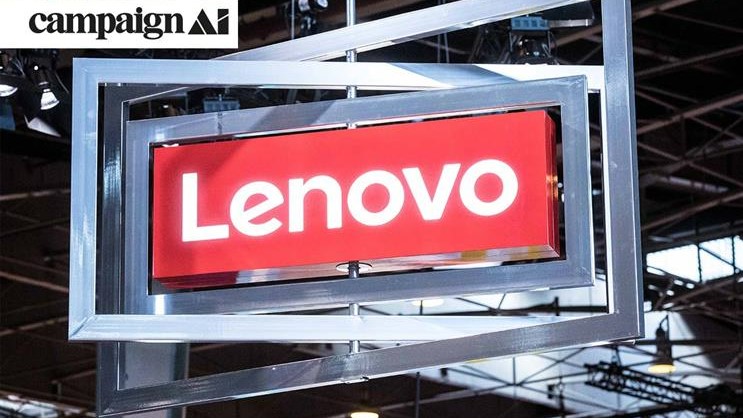 Assembly entered the media new-business Europe league tables in April for the first time this year, after winning a major global account, while Bartle Bogle Hegarty jumped up the rankings on the creative side, according to data from Campaign’s Advertising Intelligence tool.

R3, which works with Campaign on its AI tool, compiles its Europe new-business leagues each month based on estimated revenues for the year to date.

The latest tables include estimated new-business revenues for April 2022.

Assembly entered the media league tables going straight in at number six after picking up the global Lenovo account worth $100m in billings.

The account, previously held by Publicis Media’s Spark Foundry, spans the EMEA, North America and Latin America regions. According to R3, about $80m in billings has been attributed to activity in Europe, bringing in an estimated revenue of $4m.

Read about the global Lenovo win.