Hot off a merger with its sister shop, the media agency has a new look. 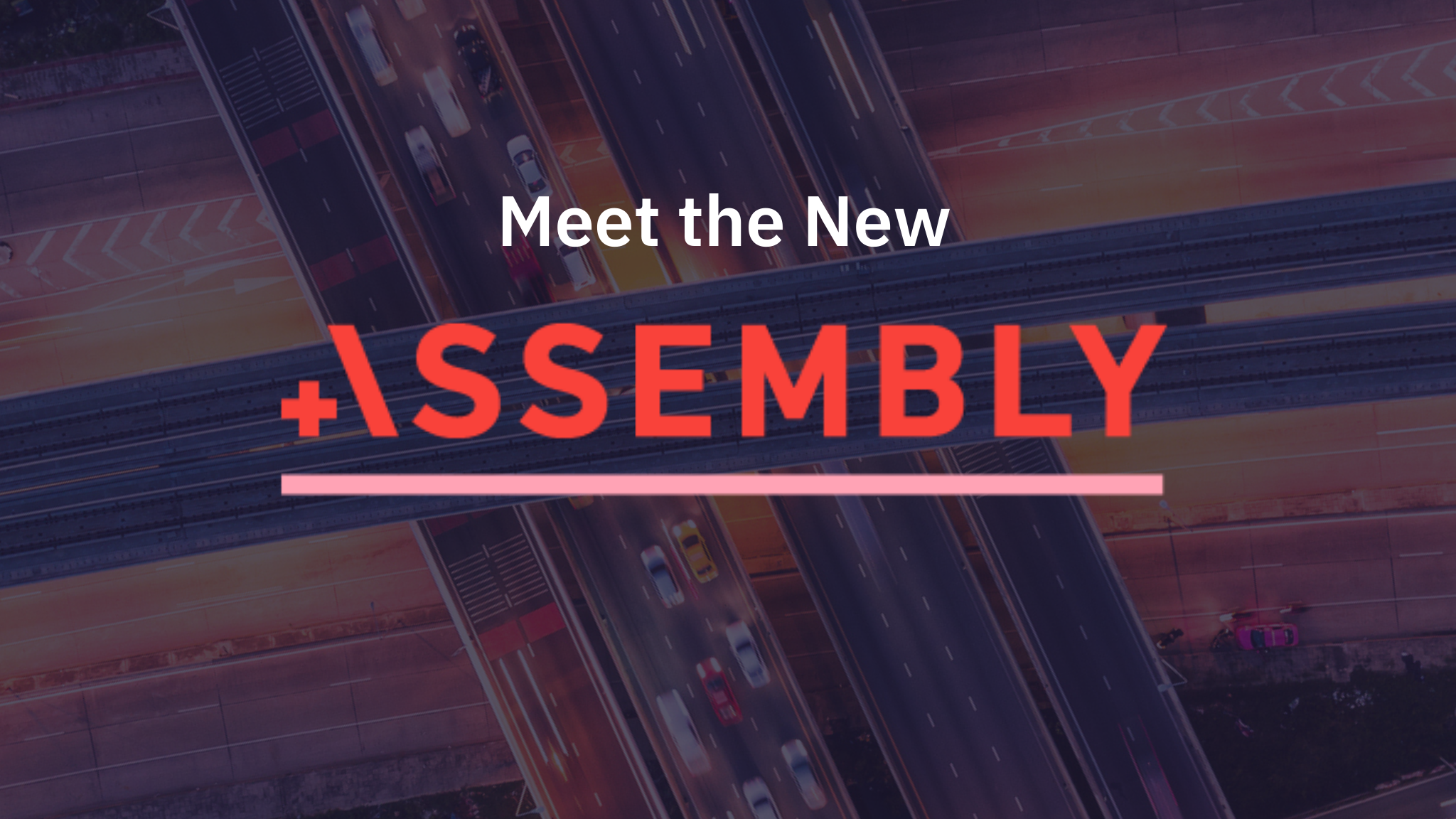 This article originally appeared in Adweek.

In a move to stand out in a marketplace full of global media agency competitors, Stagwell, Inc. media agency Assembly refreshed its brand last week with a bold new website, logo and color palette.

Consolidation is run-of-the-mill in today’s advertising industry as many holding companies undergo structural changes. But the frequent mergers mean an end to some agency brands, leaving room for others like Assembly to expand. Developing a strong brand is especially important for the Stagwell agency. While holding companies go to market under a single P&L and increasingly pitch at the group level, Stagwell Media Network aspires to drive growth through its agencies—not its network. Branding is one way a media agency can attract potential clients and talent.

“We want to grow through our agencies. We’re not going to grow through the network. The network is a facilitative organism and organization,” said James Townsend, global CEO of Stagwell Media Network.

“Our network is designed to transform marketing and the Assembly-GALE team designed a strong new brand that reflects that ambition,” said Beth Lester Sidhu, chief brand and communications officer at Stagwell, in a statement. “Assembly’s new identity is a great representation of the brand’s ability to deliver the best in media and beyond.”

Agency leaders needed to create a sense of shared identity for the newly-combined forwardPMX and Assembly. Because the ForwardPMX name originated from the 2019 merger of PMX Agency and Forward3D, going to market as Assembly was the right choice, Assembly marketing vp Sara Pollack told Adweek.

The notion of an assembly, or a meeting of people, informed the new brand messaging. The new brand should convey that the agency is collaborative, global and accessible, according to Townsend.

“The name gave us a great runway to tell the story of our assembly of data, tech and talent, which we say are the modern day ingredients of the modern agency,” said Pollack.

The older look, Pollack said, reflected a younger Assembly’s status as a more irreverent challenger agency. With the rebrand, leaders hope to showcase a mature and expansive agency capable of managing media on a global scale and taking on AOR relationships.

On top of the new website and color scheme, the agency has a revamped logo featuring a “+” sign at the front of the Assembly “A.”

“We wanted to breathe life into the new brand and make it different, but also respect the legacy of the other two brands that now make up the new Assembly,” said Pollack. “To start with the ‘plus’ and the ‘and’ makes us more inclusive, more open, more collaborative.”

Branding is important for agencies now more than ever, according to Townsend. The so-called “Great Resignation,” which led workers to quit their roles during the pandemic in search of other opportunities, is top of mind for many ad industry leaders. Agencies are struggling to find and retain talent, with some even relying on freelance marketplaces and temporary employees to deliver on promises to clients.

Distinct agency brands will continue to be a focus for the Stagwell Media Network as it aims to get the edge on talent attraction and retention.

“We really started to rally around this idea of belonging, and that people want to belong to a brand, especially coming out of Covid,” said Assembly CMO Mary Beth Keelty.